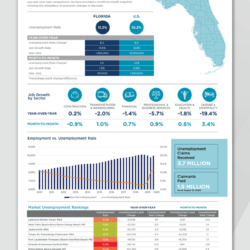 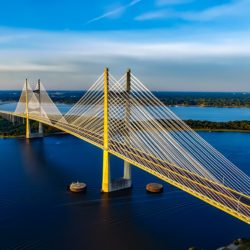 Axios recently published an article ranking the top 5 Counties for attracting job talent based on population. Duval County, Florida (Jacksonville) ranked number 1! The article notes that Jacksonville’s job growth has been bolstered by the introduction of Amazon and Wayfair distribution centers. Read the full article here! 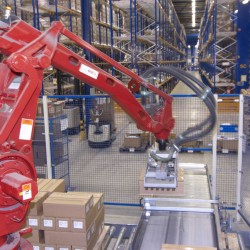 A.R.E. Manufacturing Inc. is a family-owned contract machine shop located in Newberg, Oregon. What started out of a garage as a two-person business has grown into an established company with nearly 50 employees that specializes in the manufacture of machined components using high precision CNC equipment: vertical machining centers, horizontal machining centers with pallet systems[…] 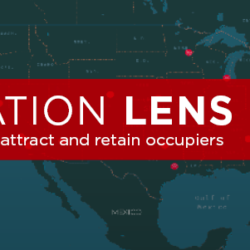 What makes a city attractive to occupiers? Markets across the country grapple with this question in an attempt to be the destination of choice for new companies and organizations looking to expand to a new office location. Just as employees are benefiting from a tight job market, companies currently have leverage in many places as[…] 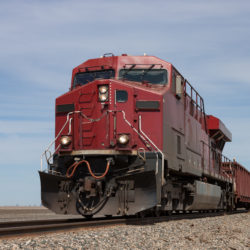 Both Union Pacific and BNSF have posted generous incentives in a bid to invite would-be railroaders to join their ranks, as the economy surges and available labor thins out. Union Pacific is offering signing bonuses of as much as $25,000, along with incentives while at BNSF, incentives for new hires start at $15,000. Hiring has[…] 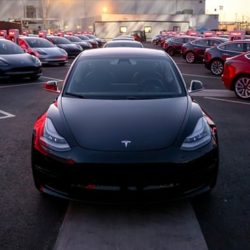 Tesla’s chief executive has admitted that automation has been holding back Tesla’s Model 3 production and that humans, rather than machines, were the answer. One of the main reasons Tesla has struggled to reach promised production volumes was because of the company’s “excessive automation”. Due to a complex network of conveyor belts that were not[…] 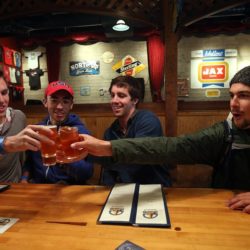 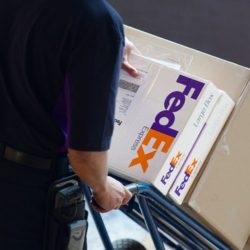 FedEx has estimated the impact of the Tax Cuts and Jobs Acts and has chosen to dedicate more than $200 million for employee payment increases, at least two-thirds of which will be set aside for hourly staff. The decision to invest in its sorting hubs and its workers, whether through raises or pension security, indicates[…] 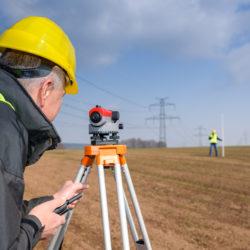 In his first State of the Union address, President Trump revealed a peek at his infrastructure plan. It is no secret that the United States is in need of improvements to infrastructure, and it is one of the few things Americans agree on these days. The President has proposed a $1.5 trillion plan to improve[…] 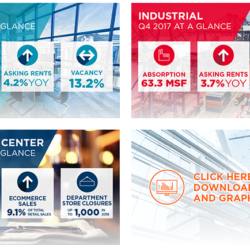 There is renewed confidence in the economy, higher levels of real discretionary income are anticipated, and stronger global growth is expected to support U.S. economic expansion. For the fourth quarter, job gains averaged 204,000 per month. For all of 2017, U.S. firms created nearly 2.1 million new jobs. In addition, tax reform should bolster the[…] 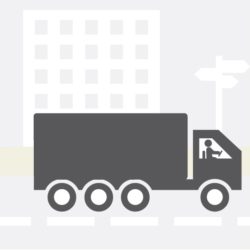 Freight companies are facing competition from within their industry as well as from construction and energy firms for drivers Trucking companies are worried about finding enough drivers now that the freight market is recovering. Shipping demand is strengthening after a roughly two-year slump, as manufacturing activity expands and retailers stock up in advance of the[…] 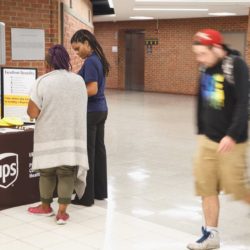 With unemployment low and e-commerce orders rising, retailers and logistics companies are starting early to recruit seasonal workers Shoppers like to complain that holiday decorations appear earlier and earlier. This year, so are the job ads. The holiday hiring binge is accelerating for retailers such as Target Corp. TGT -0.96%and Macy’s Inc., M -0.72% which hire thousands of workers to process surging online orders. E-commerce sites double[…] 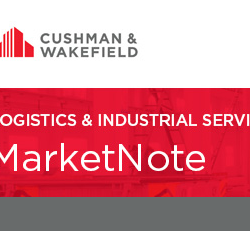 Industrial Market Growing Strong As of Q1 2017, online sales make up 8.5% of total U.S. retail sales, which is twice the proportion it was in Q1 2010. Factoring out the sale of items not normally purchased online such as fuel, automobiles and sales in bars and restaurants, eCommerce accounts for 11.7% of retail sales.[…] 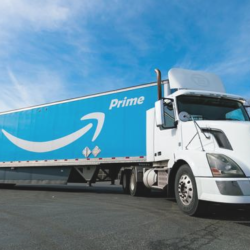 Although it might seem Amazon’s new distribution center would threaten existing shipping companies, local logistics companies are buzzing about the opportunities it will bring. Read the Jacksonville Business Journal article here! 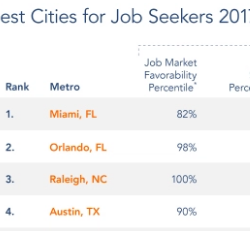 Top 25 Best Cities for Job Seekers by Indeed The career site reviewed 50 MSAs in the U.S. with the most job postings, and evaluated based on: work/life balance, salary compared to cost of living, job postings (weighted to interest) and job security/advancement. Miami took the top spot with three other cities in Florida, Orlando[…] 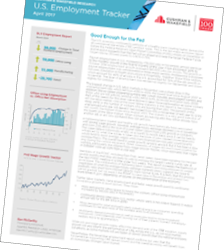 Job Growth Slows The U.S. economy added a mere 98,000 jobs in March 2017, a significant slowdown from the 219,000 jobs added in February and the 216,000 added in January. We do not believe this abrupt slowdown is cause for concern. Even with this moderation, employment growth in the first quarter of 2017 was solid—averaging[…] 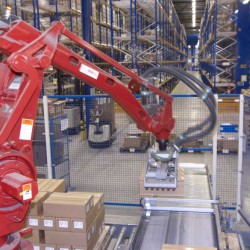 The U.S. Bureau of Labor Statistics released its December employment report on Friday, showing that total nonfarm employment increased by 156,000 while the national unemployment rate ticked up one-tenth of a point to 4.7 percent from November as the labor force grew. Factory jobs jumped by 17,000 during December, following a loss of 4,000 in[…]