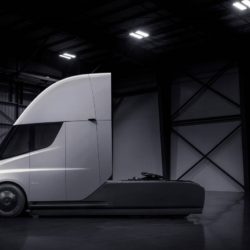 The biggest regulatory change for trucking in decades has gotten off to a rough start. Though change often brings expected complications, not all problems were foreseen and planned for. The Electronic Logging Device mandate has caused problems for supply chain but so has the device itself. Vendors of the device had last minute orders, customers[…] 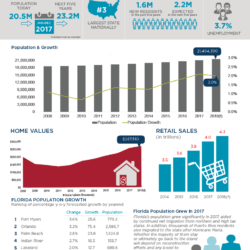 ORLANDO, February 22, 2018 – Cushman & Wakefield has released its 2018 Florida Population Reports, which detail projected population growth statewide and in nine major markets throughout Florida. The overall report predicts that Florida’s population will increase by just over 450,000 people in 2018, as compared to 430,000 in 2017. In the next five years,[…] 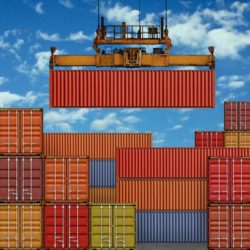 Click on the photo for an interactive map to view the top 13 U.S. ports in more detail.